Live & Die by the Roth

I’ve gotten into this whole finance thing a little bit now, to say the least. I’m very interested in the subject and I love money. From my research in IRAs over the past couple months, I have one burning question that I haven’t been able to get a straight answer to: Why would anyone use a Traditional IRA over a Roth IRA?

Now, under certain circumstances, I’m sure there might be a reason to do so. However, I’m obviously most familiar with my personal situation, so I’m going to base a scenario off something in line with that.

I’ll use the same scenario to compare a Traditional IRA to a Roth IRA.

Let’s Do Some Math

In a Traditional IRA, you get a tax break on the contribution amount at the time you deposit it, but then you pay taxes on the account total when you withdraw later down the road. Basically meaning you save on taxes now, but then have to pay them later.

So, let’s fast forward to withdrawing time. Let’s take that account total from above $4,346,210 and assume the best case scenario given today’s tax brackets. We’ll say when I’m 67 I’ll be in the lowest tax bracket (10%), so that’s what I’ll have to pay in taxes.

That gives a total of $434,621 that I will owe in taxes. Fair enough. Let’s see how the Roth IRA would differ.

In a Roth IRA, you do not get a tax break on the contribution amount at the time you deposit it, but you also do not pay any taxes on the account total when you withdraw later down the road. Basically meaning you pay taxes now, but then you don’t have to pay them later.

Well, that’s pretty interesting, eh? I don’t have to pay taxes on all that interest, huh? Let’s look at the numbers.

Over that 45 year period, I deposited $247,320. I won’t be able to deduct those deposits from my income as I would be able to with a Traditional IRA, so let’s see how much I’d pay in taxes over that time. And to even give the Traditional a better chance at winning, let’s assume the worst case scenario given today’s tax brackets. We’ll say I’m in the highest tax bracket while I’m contributing (37%), so I’ll be getting hammered pretty hard in taxes.

That gives a total of $91,508 that I will pay in taxes over the 45 year depositing period. Hmmmmm…

Okay so, let me say that I don’t claim to be a financial advisor and I don’t know everything there is to know about the subject. However, I’m fairly confident that I have a pretty good idea of how the tax implications of these account types operate. If I am missing something, please please please let me know.

Having said that, why on Earth would anyone consider a Traditional IRA over a Roth IRA? In this very simple example, I would be ultimately be paying almost 5x more in taxes with a Traditional IRA. (And that’s actually the low-end given the tax bracket advantage I gave to help the Traditional IRA). It just seems unbelievable that anyone would make that decision.

In my search for an answer to this question, the only reasoning I found was “Base your decision on your tax bracket now compared to when you withdraw. (Higher now, go Traditional; Lower now, go Roth).” That makes sense in theory, but I don’t really agree with it in practice based on this example I came up with.

The only other thing I saw was a blog post about the optimal way to contribute. A method where you start in a Traditional and then slowly rollover into a Roth. I can understand how that might be the absolute best way, but, in that case, I’m not really sure if the headache of setting that up would be worth it in the end. I’d have to think of another scenario to do the math on that one.

Thanks for reading. Let me know your thoughts.

*Disclaimer: My opinions in this post are just that – my opinions. I do not manage investments for anyone other than myself and am not responsible for any losses you may incur due to financial posts I have published. Do more research and invest from an educated perspective.

PrevPrevious PostA Whole New World
Next PostShould I Withdraw My 401(k) and Invest It in Crypto?Next

Mark Joseph Szymanski is an American entrepreneur, web designer, speaker, and investor. He is the Founder of MJS Industries, the parent company to several passion projects. 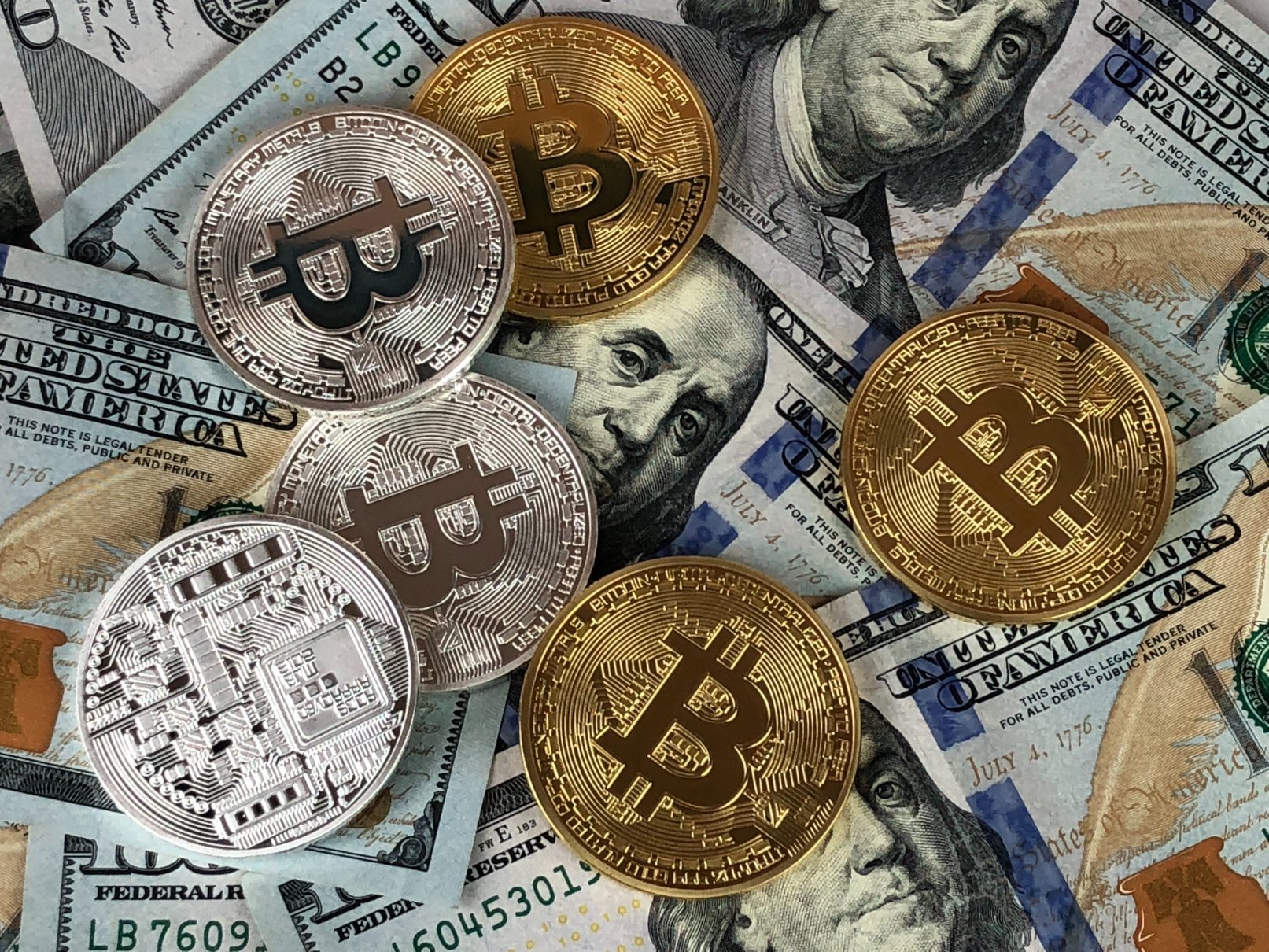 Should I Withdraw My 401(k) and Invest It in Crypto?

Someone asked me a great question today. Here’s a paraphrased version of it: “I’m currently contributing to a 401(k) up to my employer’s max match. 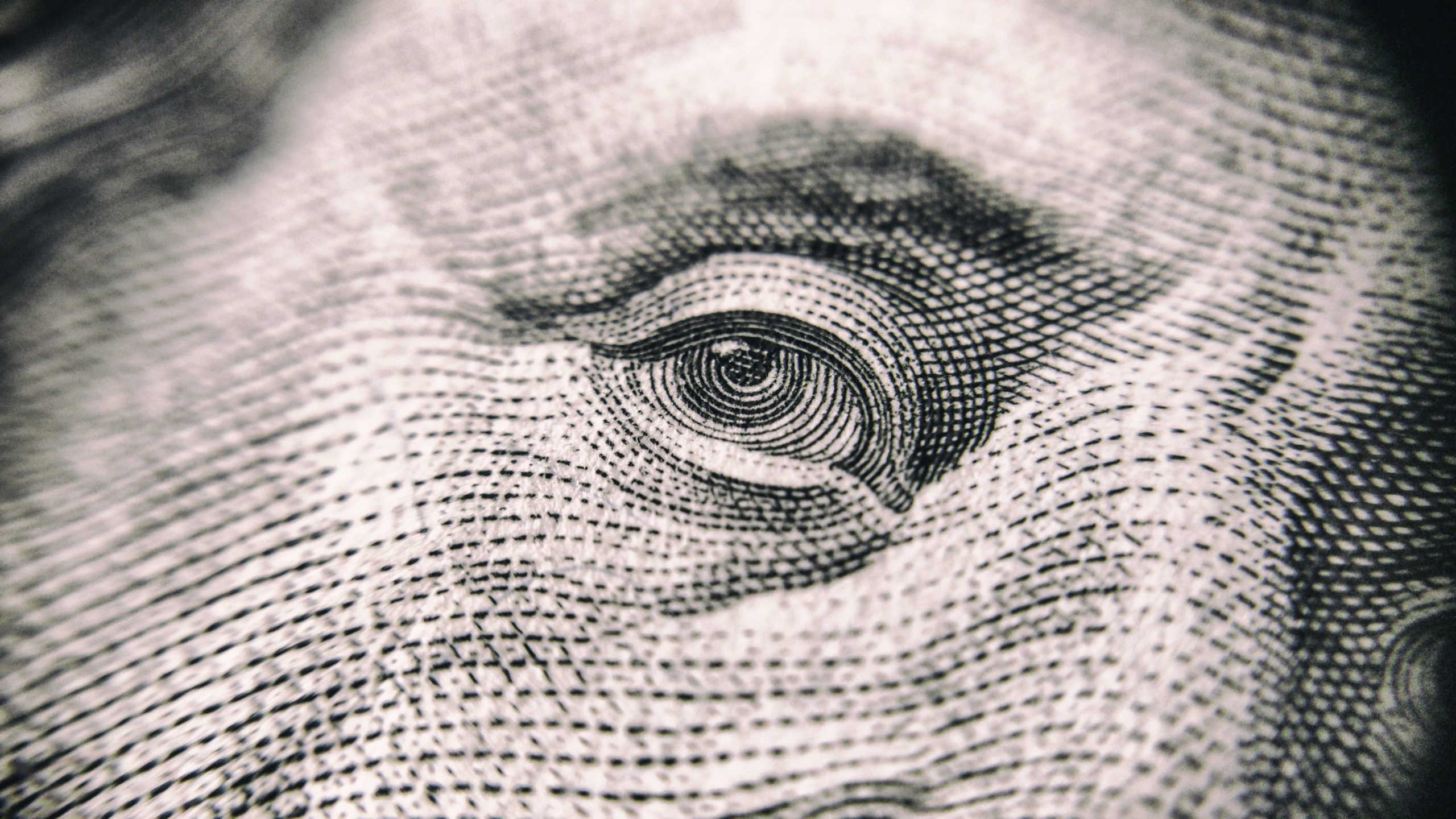 So, I’m 22 years old right now and I recently have gained a lot of interest in personal finance. I grew up in a very 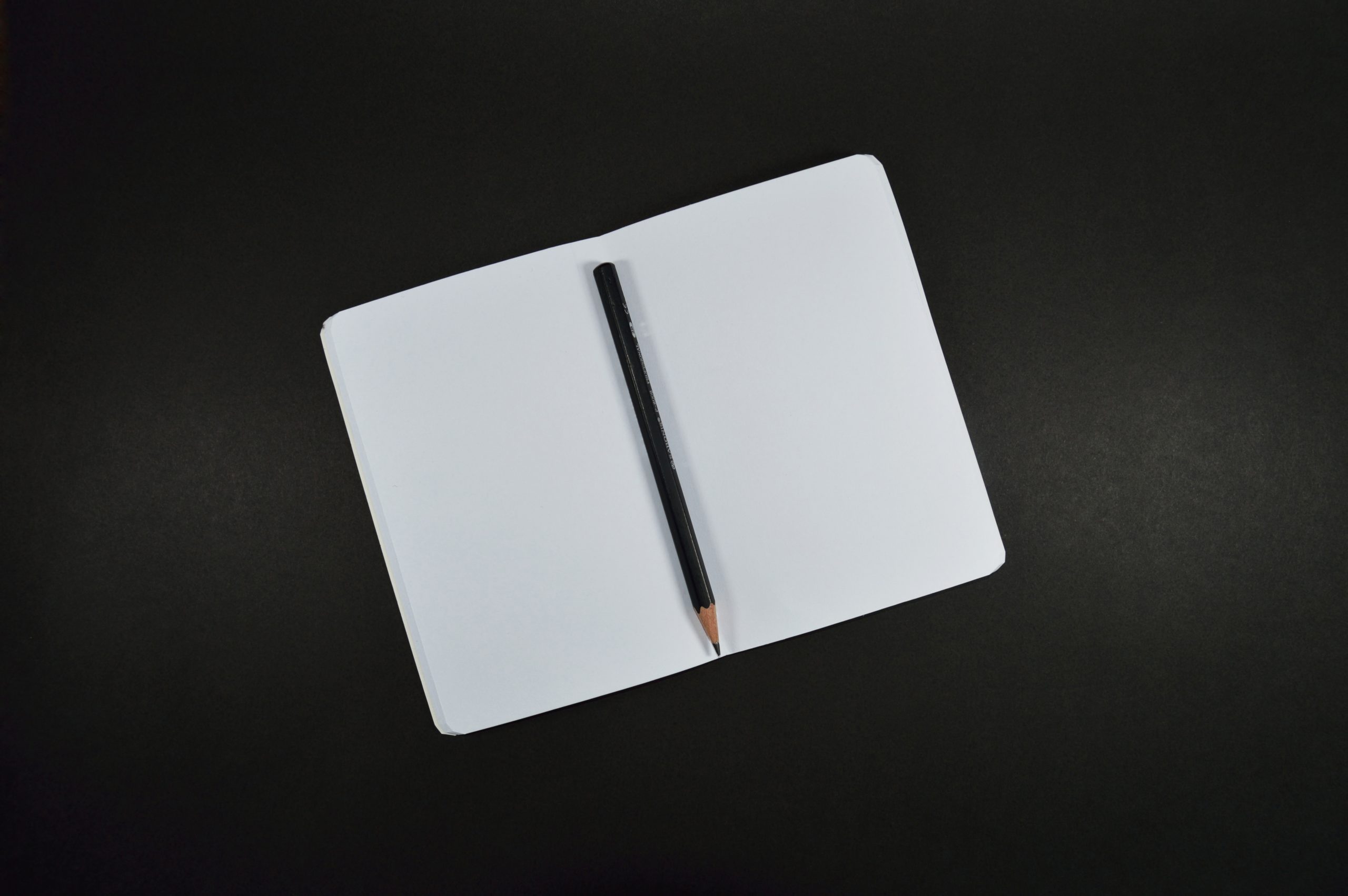 This is pretty cool. I’ve always wanted to blog but never really started until now. I hope to do this on at least a semi-regular